We are pleased to announce that Immanuela Lawrence improvisor and teacher from the Loose Moose Theatre Company will be teaching our students all about comedy and improv starting this Friday during our Options Blocks. Mrs. Lawrence is a screenwriter and improv performer originally from the Netherlands. She is a co-creator and writer of the television series, FABAR AGE OF COMPUTER (Viceland, CityTV). She earned a Master’s Degree in English Literature from the University of Amsterdam and studied long form improvisation under Jordan Peele at Boom Chicago. She is a frequent collaborator with husband Dave Lawrence, together they have several feature films and television series in development with Telefilm Canada, CBC and the AMDF. 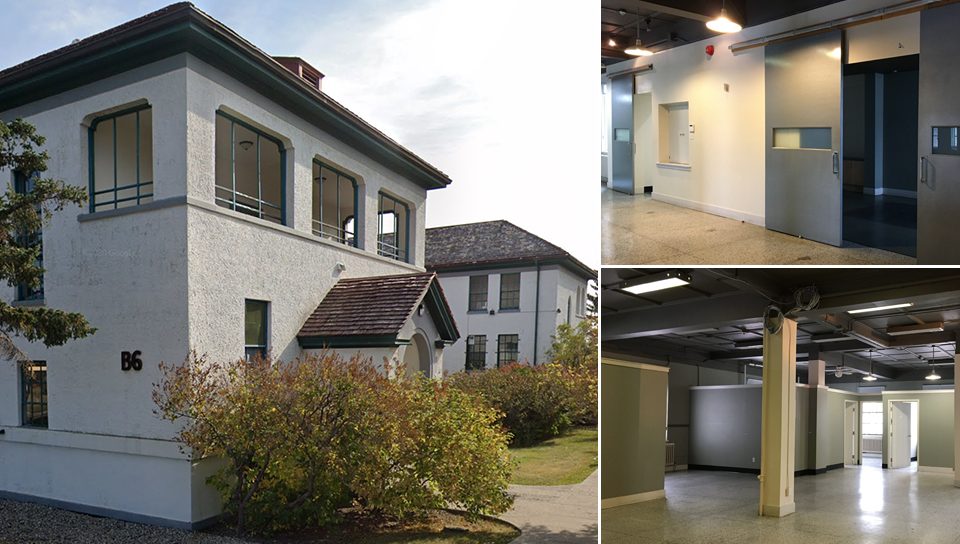 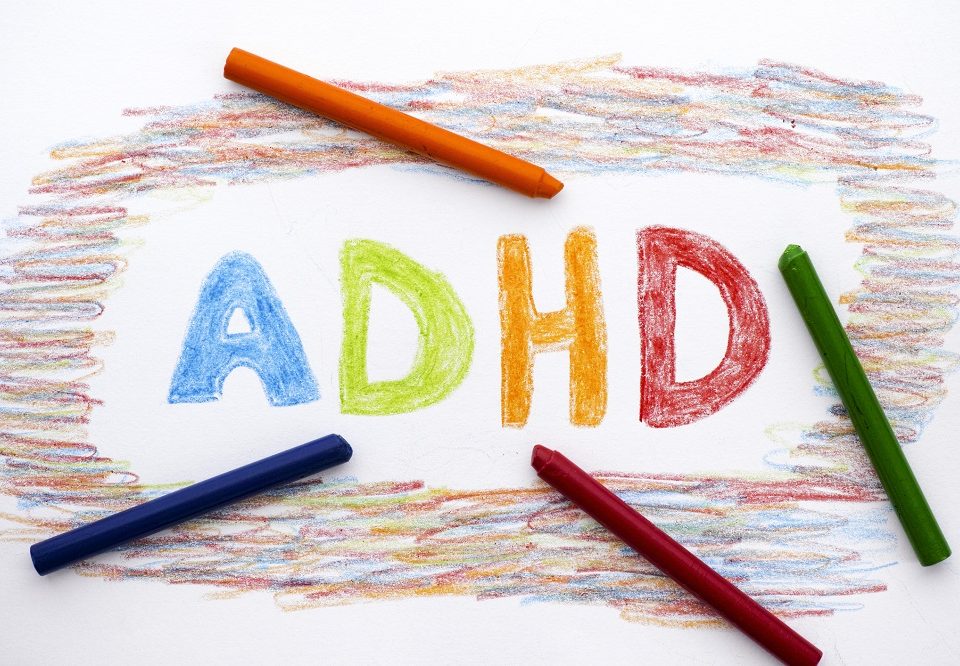 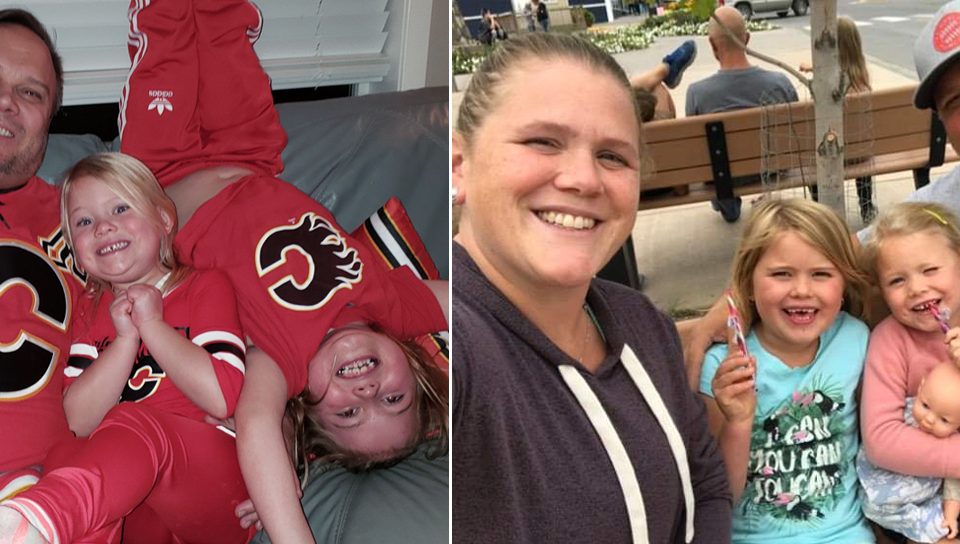