Believing that boys and girls learn differently and have unique needs, North Point School offers three distinct and exciting programs. Our SCHOOL FOR BOYS serves boys in Gr. K-9 and taps into boys’ natural curiosity and energy as a foundation for life-long learning as we TEACH BOYS the way boys LEARN. Our SCHOOL FOR GIRLS serves girls in Gr. 4-9 and strives to build self-confidence and allow girls to develop their passions. In our co-educational HIGH SCHOOL we bring our girls and boys back together to create a more robust social environment and prepare them to get OUT OF THE DESK and into the world.

We are accepting applications for our School for Boys, School for Girls and co-ed High School for the 2022-23 school year throughout the summer. To start the admissions process, please contact our Head Of School, Brent Devost (bdevost@northpoint.school).

Our Annual Young Entrepreneurs Annual Business Fair was a huge success. Here is the link to an article that was in the Calgary Herald about it: 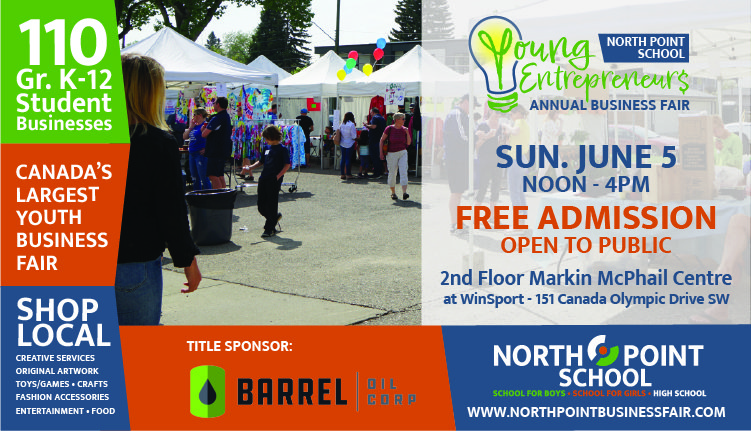 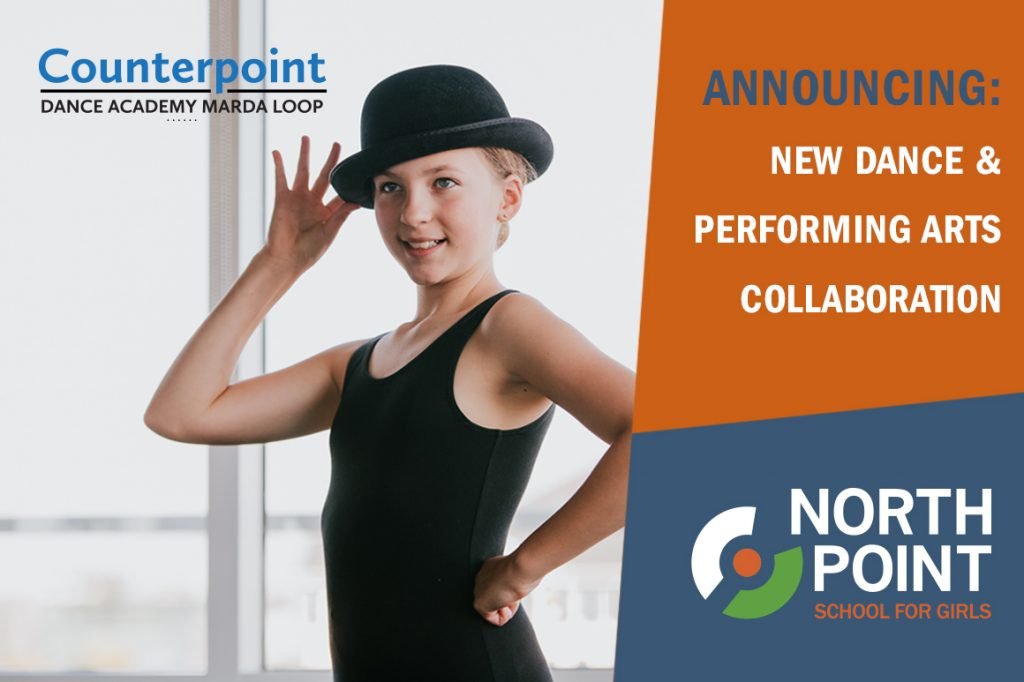 The Grade 9’s are reading George Orwell’s Animal Farm in ELA. On top of learning important lessons about power and governance in Animal Farm, they are learning the skills in allegorical writing. Did…

North Point is willing to help provide educational programming to any displaced Ukrainian refugees that are welcomed into Alberta.  If you, or someone you know might be in need of…

Nice to find the candy cane greeting in our mail box. We’ve lived …[here] for 39 years and really appreciate having your school in our neighbourhood. You are good neighbours and it’s a joy to see your young lads in the school yard.

I saw my son’s essay was showcased to the class yesterday.  I am so proud of him!  He’s really come so far and his confidence is improving so much too.  He’s had an incredible year!  He told me without COVID, he would be “living the perfect life”.  I can’t thank you enough.

Our son has excelled at North Point. One of the best decisions that we have ever made!

I am continuously impressed with the program; the diversity of sports, arts  and education is amazing. We are so happy that we made the decision to enrol [my son] there. He has grown personally so much and we know North Point has played a key role in that development.

Mom – do you know what I didn’t like about my Shadow Day at North Point?…NOTHING! I like everything about this school!

Community of competition and compassion

Thank you for building a school and community that values personal character as much as academics. I attended the mini basketball tournament yesterday and it was so nice to see the boys play. They gave it every thing they had and were good sports about it too.

I saw [a boy] show the cutest look of concern when one of the younger boys got a ball on the head. When he saw the boy was okay he gave him a smile and a little pat on the head. It was just such a nice moment to catch. Even though they were caught up in the game, they still cared about each other.

It can’t be easy building a community that promotes both competition and compassion, but whatever you are doing it’s working!

[Our son] will never leave North Point. Your school is extraordinary and we feel so lucky to have the opportunity for him to attend.

My daughters and I …feel valued and impressed with the next level gentlemen you are raising in this school.

The response from both the students and the teachers that join them is highly positive! The boys are adorable and SO well behaved, it’s awesome.

Our Kids – Our Take

The ideal student is a boy who will thrive in a very active, close-knit setting, one in which physical activity, including athletics and physical competition, is a significant aspect of school life.

Thanks so much for the little gift in my mailbox yesterday.  Better than the bills I usually get. LOL. I appreciate the effort and hard work you put into delivering them. A great initiative for the students. Merry Christmas.

…a fidgety introvert with a love for all things technology, and a requirement for copious physical exercise. He immediately felt at home at North Point.

Our son actually says, “I love North Point School”.  He keeps thanking us for sending him. He talks about what he is learning, shows pride in his work, cares about his school, his peers and his teachers are important to him. This is a very special school.

Belongs there and knows it

We really appreciate the work of you, the teachers and other staff at the school – especially during these trying times. I can’t tell you how much happier [our son] is coming home every day thanks to everyone’s efforts. He truly belongs there and he knows it.

Everyone was so welcoming

Sam loved his Shadow Day – the one thing he continually keeps bringing up is how welcoming everyone was. I asked him how he felt about going to North Point for grade 4 and he said “yes, I could probably go there for grade 3 too!

We have watched our son bloom into a confident and successful boy. I cry thinking how happy I am at the level of success he has achieved since starting at North Point.

I wanted to thank you for your recent emails regarding my son’s performance, progress and or logistical details and reminders—and the ongoing and open interest in having my son join one of the big school field trips. I know this individual focus on my son and all the boys requires energy and commitment, and I’m grateful that you are all part of our family’s team.

Thanks for never giving up on [my son] like so many would. North point is the best!

I must tell you how impressed I am about how the school presents itself, its mission and its success….in assessing success, you remember the void that there was before you courageously took the plunge into the unknown to create North Point School.